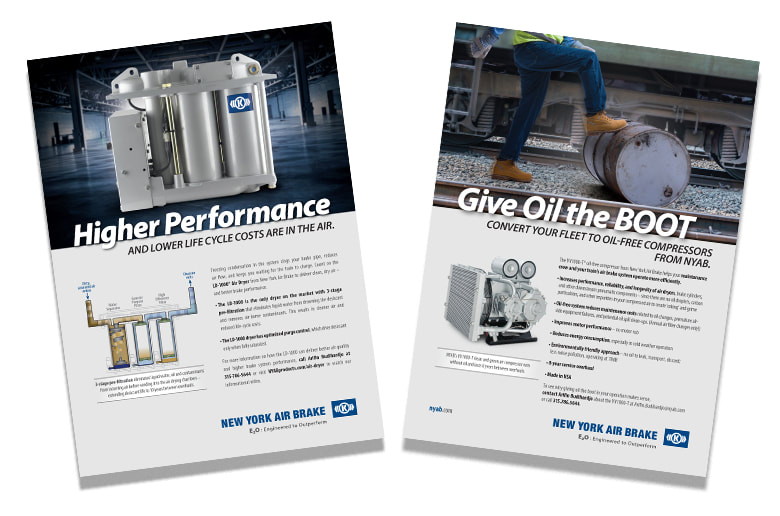 Some folks still labor under the delusion that trade ads for industrial are inherently boring. SMS couldn’t disagree more – and we get excited every time we’re asked to promote industrial products. Here, we’re dramatizing the benefit of NYAB's oil-free compressor (installed inside freight locomotives and tasked with powering a train’s massive pneumatic system) – and, relatedly, NYAB's air dryer (that keeps the same system clear of performance-robbing moisture and foreign particulates).

Smith Marketing Services is proud, once again, to have helped the Corning Museum of Glass with one of its one-of-a-kind exhibits: Tiffany's Glass Mosaics! This 30 second commercial was produced in time to promote the exhibit's opening in May 2017 and run thereafter for the year, aims to generate excitement and traffic -- running in Broadcast and digital media across NY and northern PA. 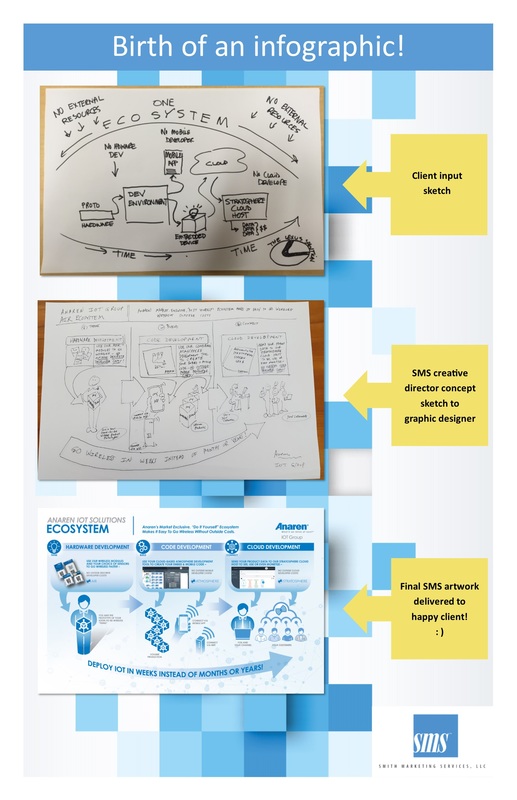 In these days of decreased attention spans and 'business on the go' -- infographics have become a popular way to communicate complex subjects in a succinct fashion. Here's the evolution of one of one such graphic: Give a shout if you could use help distilling one of YOUR complicated messages in this fashion. ; ) 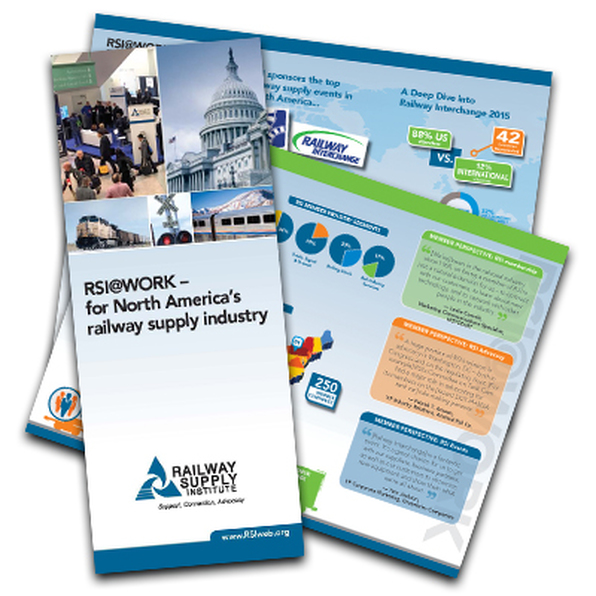 SMS was excited to put this membership brochure together for the Railway Supply Institute during the summer of 2016! The piece helps attract and retain association members, by driving home the very real value RSI provides. We also designed it to include 'modular' infographics easily deployed in other contexts such as social media and on the RSI website. 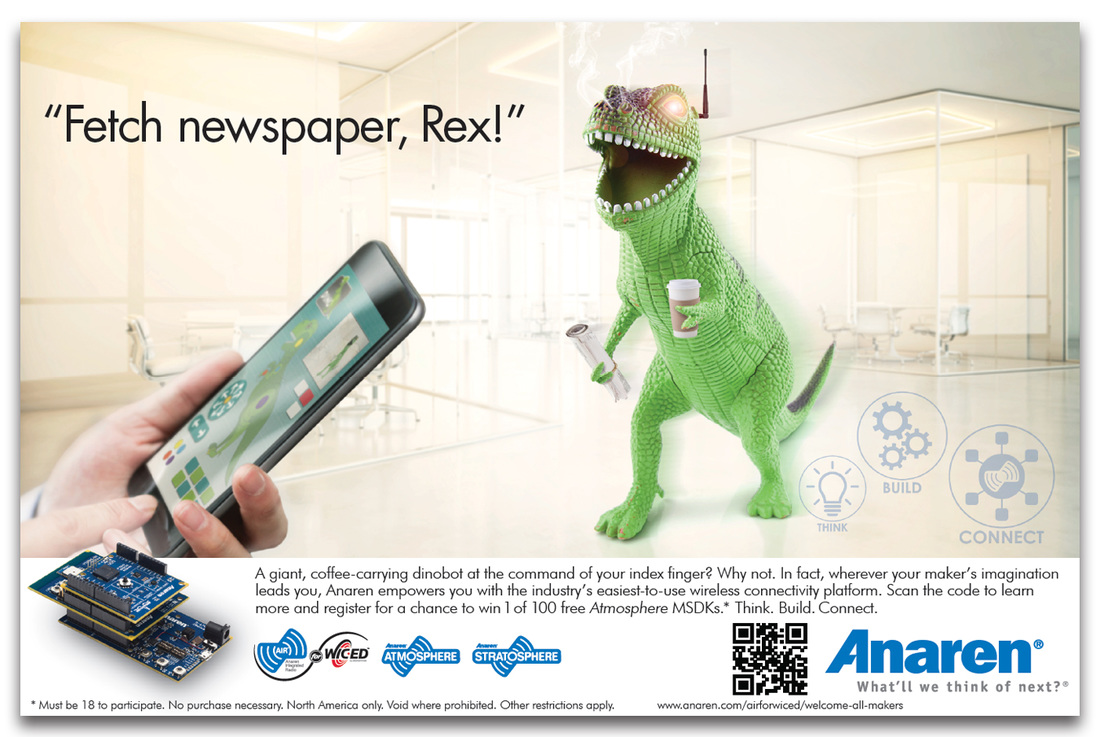 Here's the membership brochure we produced for Railway Supply Institute during the summer of 2016. The piece is critical to attracting and retaining RSI's members, by conveying the very real value this DC-based association delivers to its members. (The piece served the dual purpose of providing modular 'info graphics' that can be used in other contexts like social media and RSI's website.)
We were honored to develop this celebratory video for New York Air Brake, recognizing them for technological excellence. The award, issued by their parent company -- Knorr-Bremse -- acknowledges the teamwork and innovation behind NYAB's DB-60 II control valve with Brake Cylinder Maintaining. The video premiered at a corporate ceremony on February, 2016 in Watertown. Thanks to our awesome project partners, too: iMed Design (editing/post) and VideoWorx (videography). 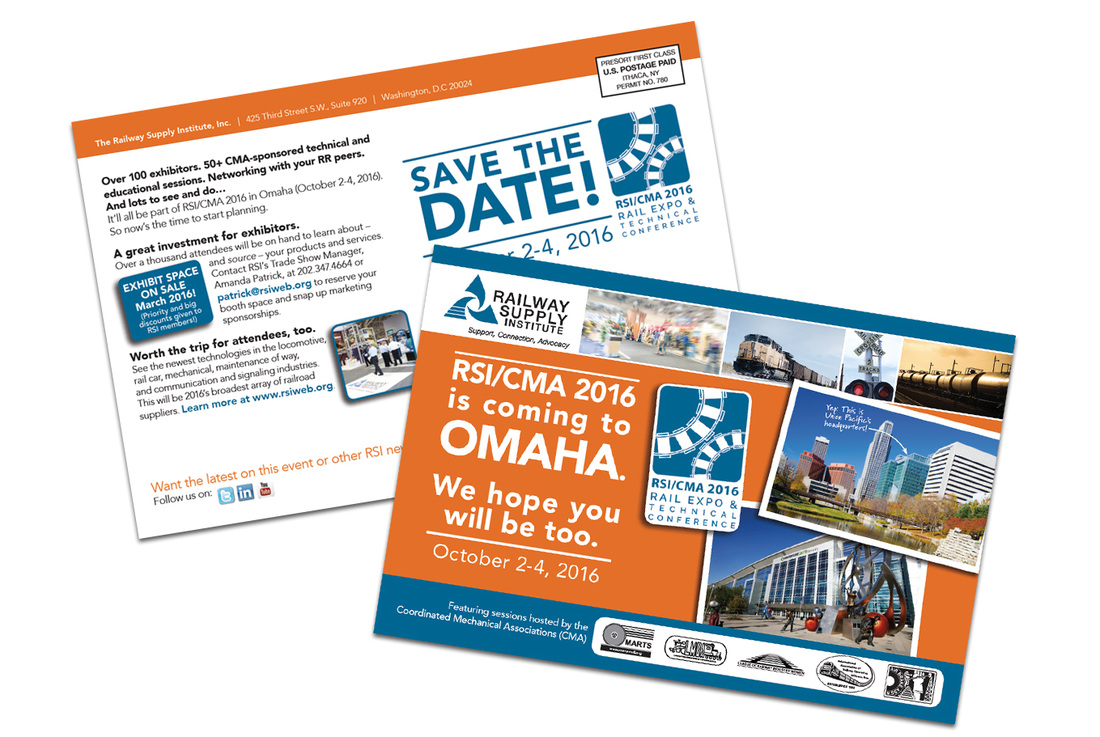